Multiethnic Witness: A United and Diverse Body for the Sake of the World

We need to know ourselves. We need to relate to each other. We also need to relate to the world. The point of having a working body is to do something with it. We don’t just focus on our own needs. We have a multiethnic witness, proclaiming God’s love and grace, standing against injustice, alleviating suffering and offering good news for the world.

Suffering with those who suffer

When bad things happen, the body of Christ feels the pain. Like a hammer to your thumb, a knife to your hand, it’s a painful reminder that things are not the way they’re supposed to be. Evil exists. Injustice exists. And the body of Christ needs to stand against it.

Look at your fingers. Now imagine slamming a hammer on your thumb. Or stabbing a knife into your palm. How would that feel?

Part of multiethnic ministry is suffering with the suffering. We treat with special honor those without honor; we advocate for the marginalized and oppressed. We practice empathy. We learn what it’s like to walk in each other’s shoes. 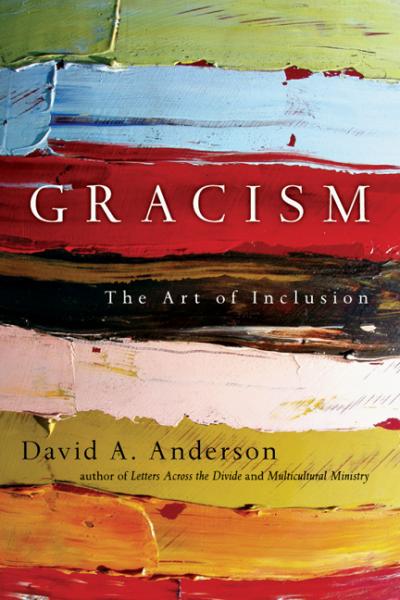 Our author David Anderson has a story in his book Gracism of his first day as an intern at Willow Creek Community Church. He’s a tall, large African American man. His first day on his way to Willow, he got pulled over. They let him go. A few hours later, he went out for lunch. And he got pulled over again. After lunch it happened again. And one more time after work. He got pulled over four times in one day! By four different white police officers. That’s how an African American pastor experiences life sometimes.

Ben Lowe has a similar story in Doing Good Without Giving Up. Ben is a biracial missionary kid, Chinese and white, grew up in Singapore. He and some friends got pulled over in Chicago. The cops ordered them out of the car, lined them up, searched them. The cops said they pulled them over because they looked Latino. 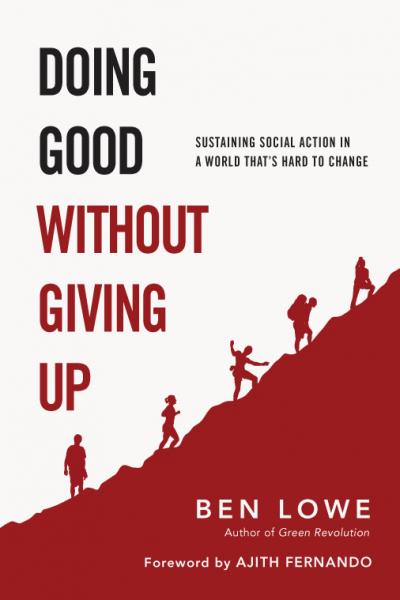 When bad things happen, the body of Christ feels the pain. When African Americans are profiled and killed. When girls are trafficked and held in sexual slavery, kidnapped by Boko Haram. When West Africans die of Ebola, including doctors who are InterVarsity/IFES alumni. When Christians in Iraq are killed by ISIS.

Each of these is like a hammer to your thumb, a knife to your hand. It’s a painful reminder that things are not the way they’re supposed to be. Evil exists. Injustice exists. And the body of Christ needs to stand against it.

Neuroscience says that traumatic events affect us even several generations after they happened. There’s something in our genetics that is profoundly shaped by holocaust or genocide, internment or slavery.

But the flip side is that redemption is possible. When one part is honored, every part rejoices. When the world sees a unified, reconciled multiethnic church, it sees the power of God in the world. God’s response to the powers of the world, to Pharaoh, to Babylon, to Caesar, is the body of Christ.

We might get overwhelmed by injustice. But we can do something about it. That’s why IVP publishes books like Refuse to Do Nothing, Justice Awakening, Peace Catalysts, Birmingham Revolution, Small Things with Great Love. Our books help free people from slavery. Reconcile broken relationships. Bring people to Christ. Develop culture makers and world changers.

One action step you might take is to read any of the books I’ve mentioned, on ethnic identity or cross-cultural dynamics or justice issues. We’ve got lots! We’ll make more.

We’re all parts of the body, working together and growing in multiethnic identity, multiethnic relationships, and multiethnic witness.

May we together be God’s agents of transformation in the world!

This is the fourth of a 4-part series, "Multiethinic Ministry Essentials," where InterVarsity press editor Al Hsu reflects on 1 Corinthians 12 and its implications for Multiethnic Ministry. You can read all the posts in the series here.