Why I’d Use #BlackLivesMatter 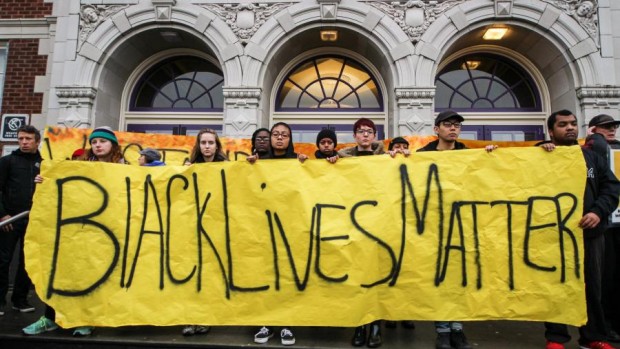 I don’t tweet. Honestly, I don't know how. But if I did, I would use the controversial hashtag #Blacklivesmatter.

But we all need to do our best, and speak as truthfully as we can. So here is what I would be trying to say:

My reticence to speak can communicate that I don’t believe my Black brothers and sisters, or that I am unwilling to say so in public. Asians rightly understand that silence is sometimes more truthful than speaking. This is not one of those times.

To my Black brothers and sisters, I'd be saying:

"I believe you. When you tell me that innocent Black people are stopped for questioning all the time, that you experience excessive shows of force all the time, I believe you. Because it has not happened to me, I could easily assume that any particular incident was isolated or an 'honest mistake.' But I know that it is happening now, because it continues to happen to you. It's wrong, you deserve better, and it needs to stop.  I hope that you hear that from more people in our nation."

To my Asian American brothers and sisters, I'd be saying:

"I know that much of our cultural background does not encourage speaking out on 'political issues.' That's probably why I don't feel very good at it. But my reticence to speak can easily communicate that I don’t believe my Black brothers and sisters, or that I am unwilling to say so in public. We Asians rightly understand that silence is sometimes more truthful than speaking. This is not one of those times." 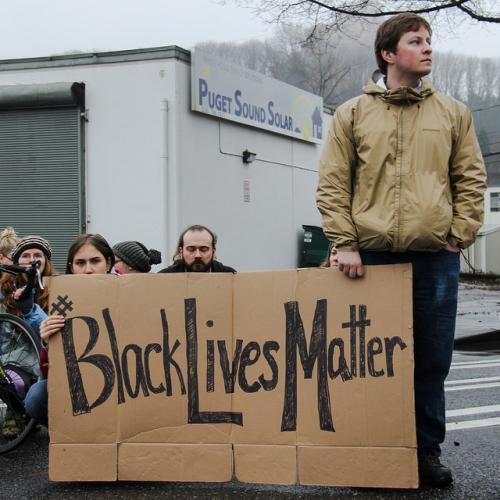 To my evangelical brothers and sisters, I 'd be saying:

“I know that our tradition is suspicious of ‘liberal’ political organizations. I also know that #blacklivesmatter is a political organization as well as a hashtag. I can’t name all their various constituents, activities, and positions. I'm sure I'd feel compatible with some and not others. But our theological tradition failed to support the civil rights movement for that very reason. I don't believe our neutrality in those years honored God, and it continues to impede our ability to bring the gospel to large swaths of our nation. I don't want that to happen again."

To those who strongly support racial justice, but choose to NOT use the #blacklivesmatter hashtag, I'd be saying:

"Your support of racial justice probably speaks much more loudly than a hashtag. Tell me why you don’t use it. Tell me the other ways you are attempting to truthfully speak your support of our Black brothers and sisters. Perhaps I can become more like you."

The Church in our nation has made – and is making – significant contributions to the cause of human dignity and worth. I believe God wants us to make more, by finding ways to affirm the image of God in our Black brothers and sisters whenever it is threatened.

In other words, #BlackLivesMatter.