Race: The Power of an Illusion Documentary 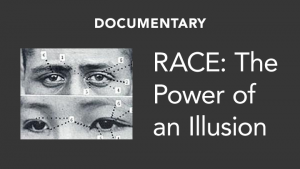 This three-part documentary by California Newsreel is important for understanding the history of racialization in America and how racial categories came about that we often innacurately equate with biology. InterVarsity has purchased the rights to stream this documentary online for three years.

Race: The Power of an Illusion

"The division of the world's peoples into distinct groups - 'red,' 'black,' 'white' or 'yellow' peoples - has became so deeply imbedded in our psyches, so widely accepted, many would promptly dismiss as crazy any suggestion of its falsity. Yet, that's exactly what this provocative, new three-hour series by California Newsreel claims. Race - The Power of an Illusion questions the very idea of race as innate biology, suggesting that a belief in inborn racial difference is no more sound than believing that the sun revolves around the earth.

These clips contain some graphic images and sensitive content.


Episode 1- The Difference Between Us

This episode examines the contemporary science - including genetics - that challenges our common sense assumptions that human beings can be bundled into three or four fundamentally different groups according to their physical traits.

Episode 2- The Story We Tell

Lean about the roots of the race concept in North America, the 19th century science that legitimated it, and how it came to be held so fiercely in the western imagination. The episode is an eye-opening tale of how race served to rationalize, even justify, American social inequalities as "natural."

Episode 3- The House We Live In

If race is not biology, what is it? This episode uncovers how race resides not in nature but in politics, economics and culture. It reveals how our social institutions "make" race by disproportionately channeling resources, power, status and wealth to white people.

By asking, What is this thing called 'race'?, a question so basic it is rarely asked, Race - The Power of an Illusion helps set the terms that any further discussion of race must first take into account. Ideal for human biology, anthropology, sociology, American history, American studies, and cultural studies. 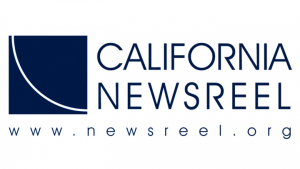