Where do we go in 2015? 4 New Year Priorities for Multiethnic Communities 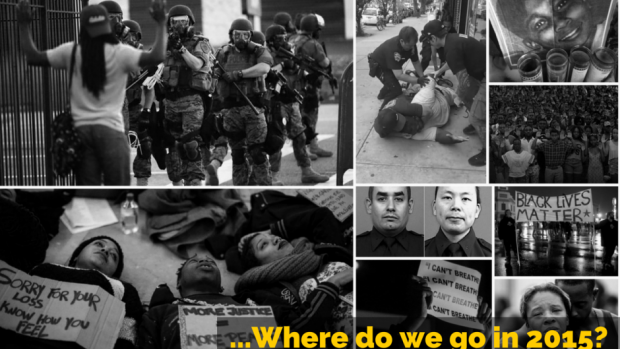 2015 will not be business as usual for the country, perhaps the world. Like you, I was shocked to hear of the 170 cities in the US that protested with Ferguson residents, and more broadly Tokyo and London, when the no-indictment decision was returned. While the world was still watching, it happened again in New York, and now there are two on-going investigations in Ohio.

It seems as though we are on a collision course on how we discuss race and ethnicity in the US. As the body of Christ, we must not wait to see how the conversation plays out. We must be leaders, facilitators of it.

Let me give four New Years Priorities for helping heal and lead well in 2015 in our multiethnic communities: 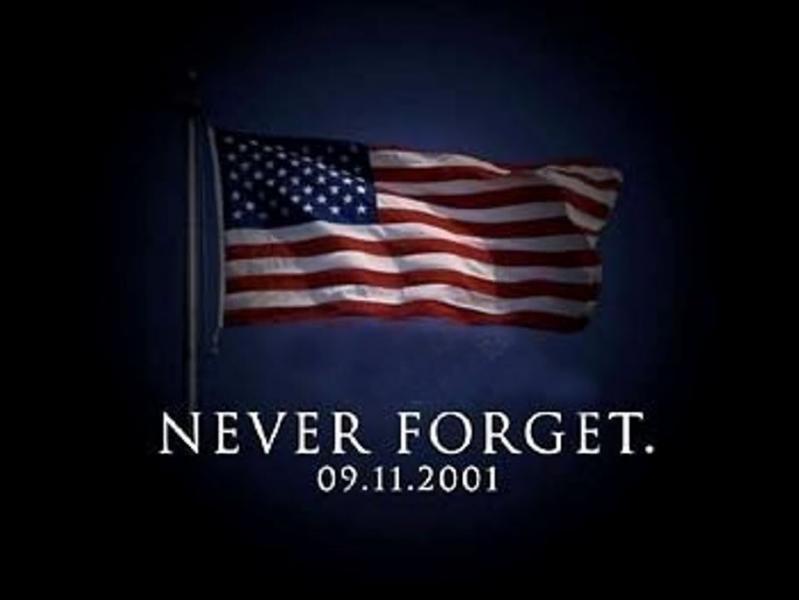 There is a troubled history of race in the United States. While much of the tension remains between the Black and White communities, it also includes our Asian, South Asian, and Latino sisters and brothers. Much like what we see in the Old Testament, the laws in our country were changed but the hearts of the people are very much still a work in progress. Too often we avoid the past rather than learn from it. I recently read a paraphrased quote from Richard Rohr which said, “If the pain in our past isn’t transformed, it is transferred to our future.” Much of the problems we see today with race relations are because we have yet to deal biblically and sufficiently with wounds of long ago.

I was a sophomore in college during the Septemer 11 attacks. Every year, we pause to remember as a nation what occurred that day. Social media is filled with photos and hashtags with the same quote, “Never forget.” The past cannot be swept under the rug. It must be stared in the face, uncovered, cleaned, and the wounds allowed to heal. It is ok, with love, to say many in the generations before us did not love each other well and have not given healthy models for us to follow.

Let us never forget that there was a time in our country when:

There also needs to be an acknowledgement of wounds in recent history:

There must be both a celebrating of how far we have come as well as a lamenting of the pain of the past.

(A special word to and for the White community: In acknowledging the past, let’s be sure to affirm people in this group who made tremendous sacrifices in helping other cultures achieve freedom. All ethnic groups have positives and negatives. Let’s not only highlight the negatives for them.)

There must be a celebrating of how far we have come, but a lamenting of the pain of the past. We see this in Nehemiah 8-9 after the leaders rejoiced they rebuilt the walls of Jerusalem, they also wept and confessed the sins that permeated throughout the country. Likewise, there has to be an acknowledgement of the wounds in the country, in our community, in our churches, in our organizations.

We can acknowledge the past by hearing each other’s stories, sharing our experiences or the experiences of our parents. We must move beyond statistics and reports to seeing faces and families who have been affected by past decisions. Do some research to find out when segregation ended on your campus or in your city—not by law but by fact or implementation.

History records that in April, 1912, after the Titanic hit an iceberg, the band onboard decided to play music from the deck to help calm the passengers. (This was also depicted in 1997 film by James Cameron.) While their efforts to bring a measure of peace to the situation were very noble, the band chose to ignore the brutal reality of the situation: the ship was sinking.

Peace is incredibly important, but peace that does not address or began to solve reasons for the discord is not helpful. There must be a call for peace, but peace must also be accompanied with justice. Not a peace that attempts to return situations to “normal,” but justice that seeks to stem the tides of injustice that have led the unfolding chaos we see today.

Let’s not speak over or run past the wounds, tears, and cries of our hurting friends and communities. Trying to calm people on a sinking ship is not the best course of action. Luckily, we aren’t on the Titanic, so let’s drop ineffective tools and evaluate where we actually are and what needs to change.

I believe firmly the past is a roadmap for the present. It demonstrates how we got where we are today. After acknowledge the past, we need to evaluate the present. Systemic injustice does exist in the United States. Economic disparities are present and growing. They aren’t just statistics. They are people. They are our students, our neighbors, our co-workers, our spouses, our in-laws, and if we don’t do something, our children.

Here are four ideas to let this sink in:

3. Change the Future By Making a Concrete Action Plan Now

Choose a systemic issue you will dissolve on your team. “It’s systemic” will not be an acceptable answer in 2015. (It’s hasn’t been acceptable in the Black community for years.) Being underfunded, lack of ethnic minority leadership beyond the ground level, decreasing ethnic minority involvement on the ground and in leadership can no longer be dismissed as a systemic issue as a means to avoid making incremental and immediate change.

Just because an issue is 'systemic' does not we can't seek incremental and immediate changes. Make a concrete action plan now.

For me to say the situation “is systemic” means it benefits me, not you, and is too costly to change. That’s not the type of Christian community we want to promote. Systemic injustice is too difficult for anyone to tackle on their own. So attack it team—style as an Area or as a Region.

Here are some practical steps for a concrete action plan:

4. Be Prepared for the Next Racially Charged Event: How/When/Where You Should Respond

As much as I hope it won’t happen again, we will see more of these events until the Gospel transforms our country.

Here are some tips on how to prepare:

If something remains in the news long enough for school officials or the President to have to respond, you should start preparing something as well.

These are all suggestions. Some you may agree with. Some you may challenge. None of these are in stone. They are actions I have taken, I wished I would have, that I saw my leaders do, and what I hoped my leaders would have taken. This is not about perfection, but progress.

Let’s meet it head on.